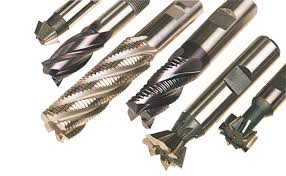 The direction of manufacturing technology

Reusable resources should be consumed within the framework of reusing resources;

Waste emissions should be controlled within the possible range of natural purification.

The above production system is not based on a unified concept, nor is it a one-to-one system based on social needs, and that people-oriented production systems are only roughly differentiated from a broad perspective.